Sound artist and radio producer Amandine Casadamont and artist Reeve Schumacher join forces for a sound creation direct from the Fondation Vincent van Gogh Arles. The performance echoes the theme of the current exhibition “ … et labora”, which will provide both the setting and the common thread running through this event.

Amandine Casadamont will draw upon the sound archives of France’s National Audiovisual Institute (INA) documenting the appearance and development of the assembly line. The testimonies of workers from different production lines will be articulated, in order to build up a portrait of the work itself, but also to investigate the consequences of the speeds and repetitive gestures to which the workers are subjected. This live creation will be informed by concrete sounds – factory environments, tools and machinery – as well as by spoken-word archives. 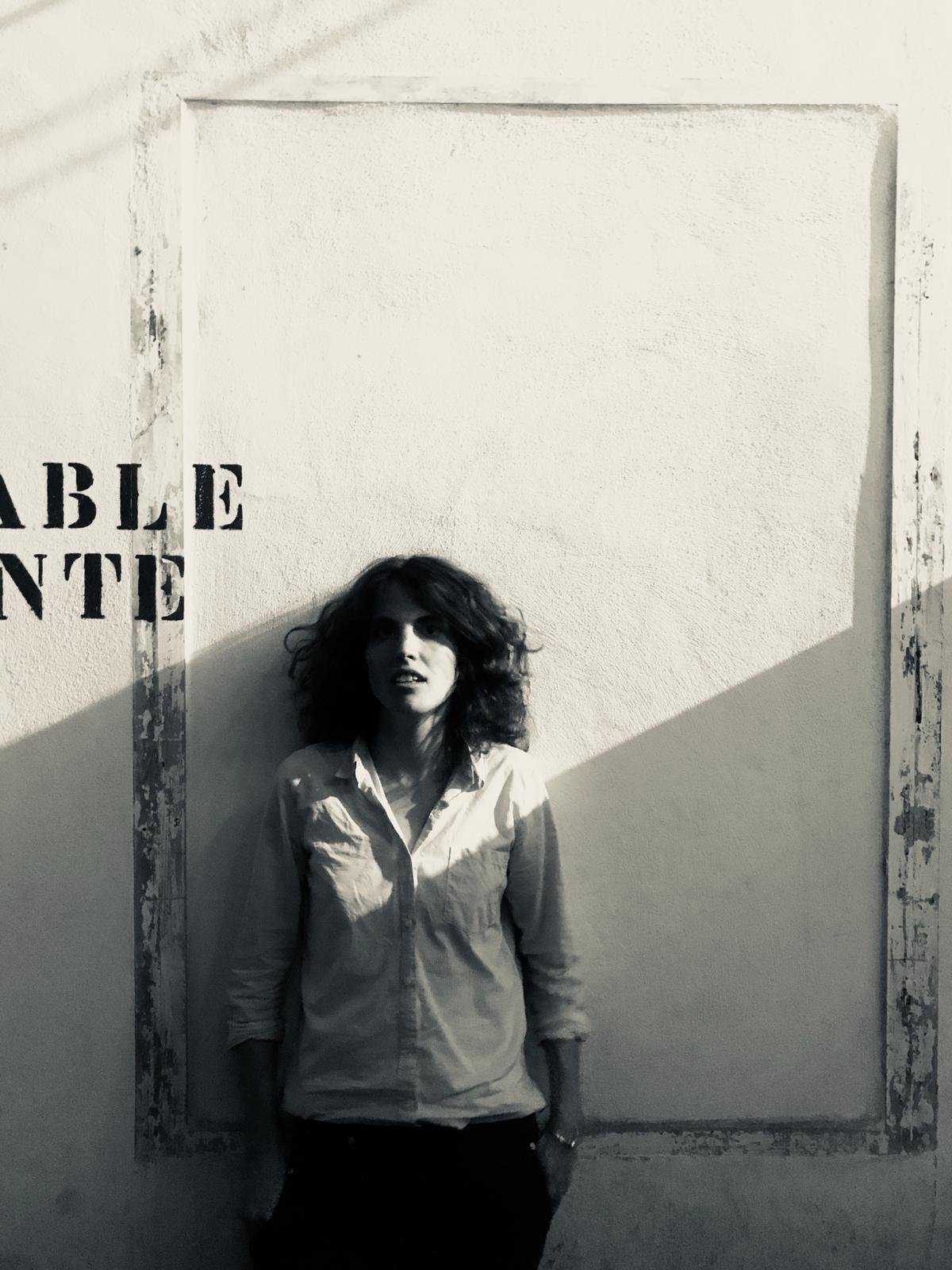 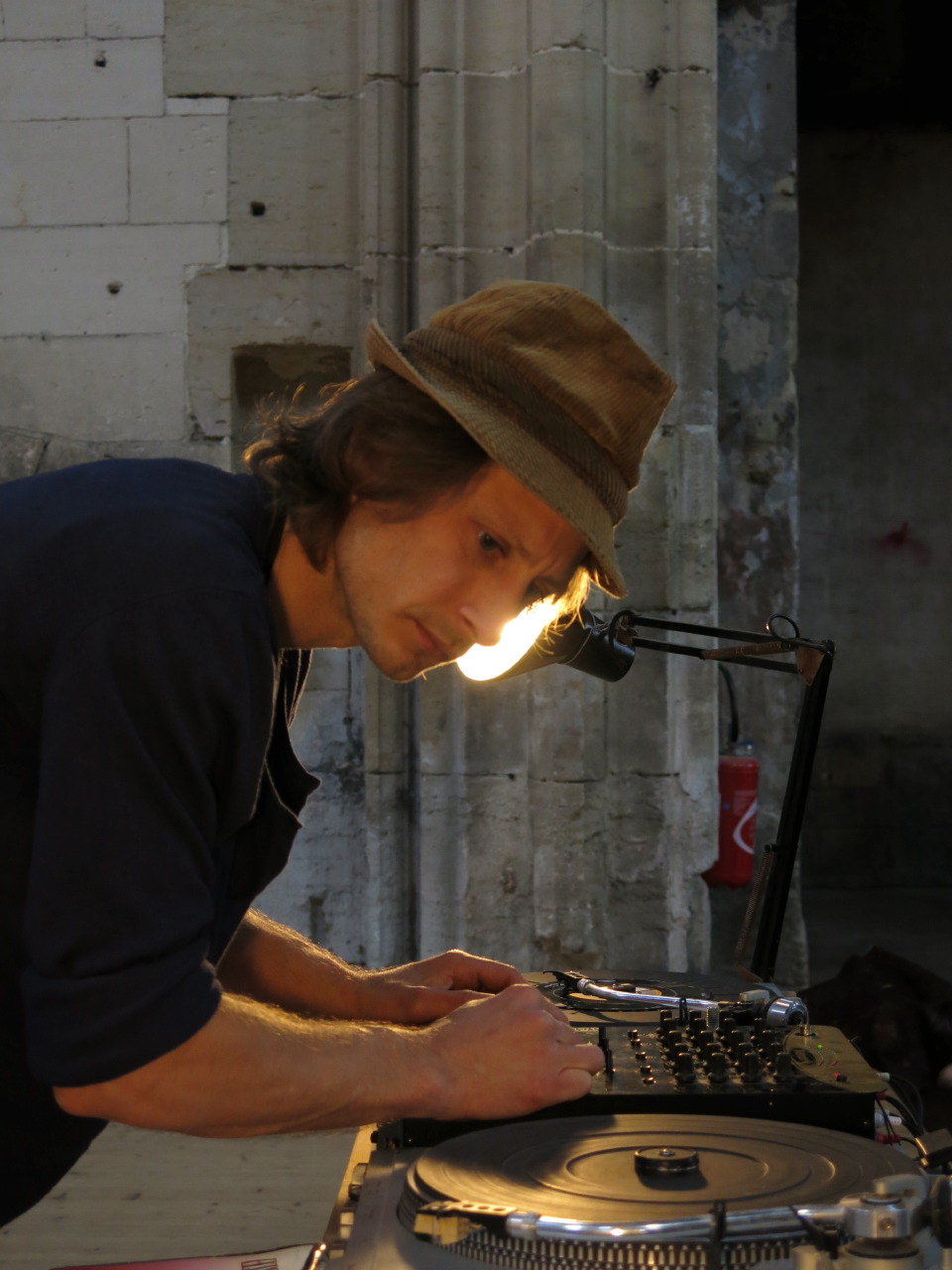 Amandine Casadamont is a sound artist and radio creator. Ever since childhood, and thanks to a blind grandfather whose hearing was particularly precious, she has been interested in the medium of radio medium, and more specifically in the “open mike”. For more than twenty years, she has been making sound creations at the crossroads of radio play and performance. Often taking real life as her starting point, she infuses it with fiction, poetry and fantasy. Amandine Casadamont particularly likes to explore dangerous places, such as Fukushima or drug-trafficking zones in the Mexican desert, in order to capture what is invisible there.

In 2019 she became joint curator at the Musée Transitoire (Paris). Collaborating with several European radio stations, such as Deutschlandfunk Kultur, SRF and France Culture, she works as an author, producer and composer – including for the legendary Atelier de création radiophonique. She has won several international awards, including the sound documentary prize at the International Radio Biennial in Mexico (2012) and the Phonurgia prize for radio sound art (2015), and was nominated for the Sound Art category at the New York Festival (2016).

Born in 1981 in Minneapolis in the United States, Reeve Schumacher completed a fine arts degree at the University of Miami before moving to Arles in 2010. There he co-founded LHOSTE, an alternative space dedicated to contemporary art and experimental sound. A visual artist and musician, he performs and exhibits internationally. He has also produced three albums, including Waste Land (2015), based on T.S. Eliot’s poem of the same title.

His Sonic Braille project lies halfway between art and music. Using a precision knife, Schumacher makes incisions on vinyl records in order to manufacture new sounds by hand. Like a finger reading Braille, the needle of the record-player translates these relief markings into sounds. Described by the artist as “art-brut-techno”, this new music allows Reeve Schumacher to transcend genres. 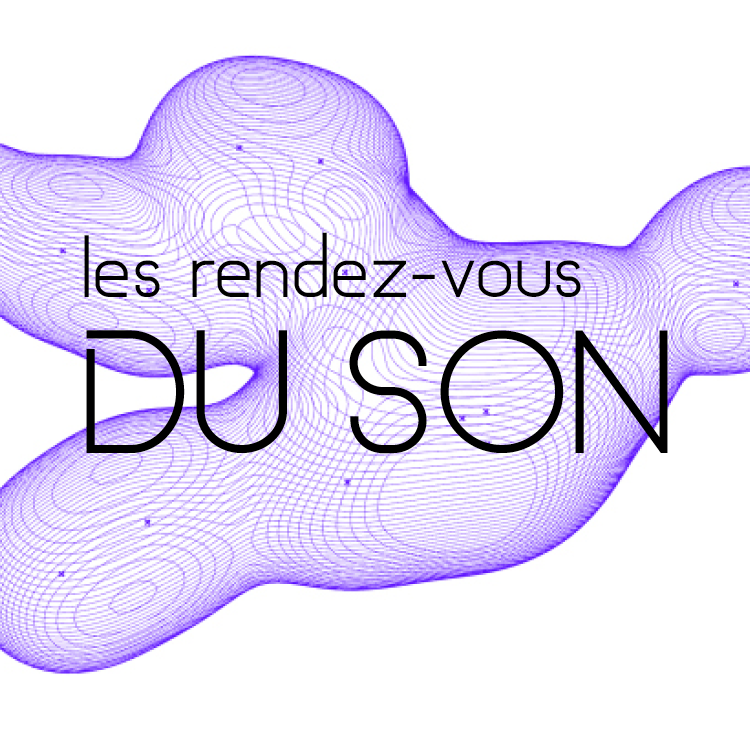 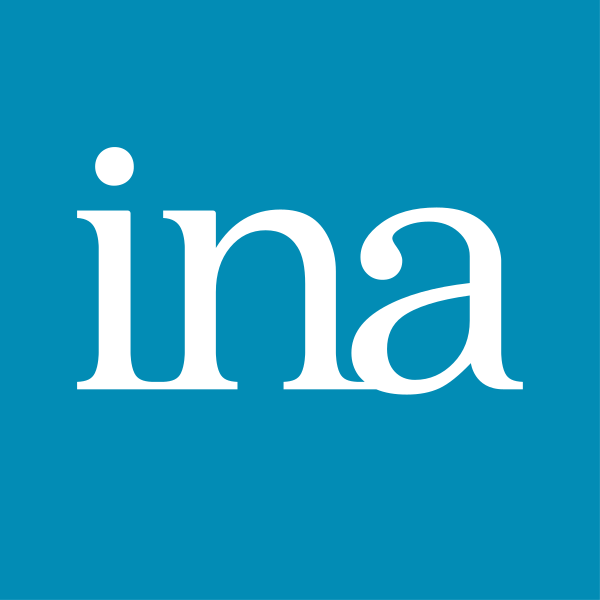