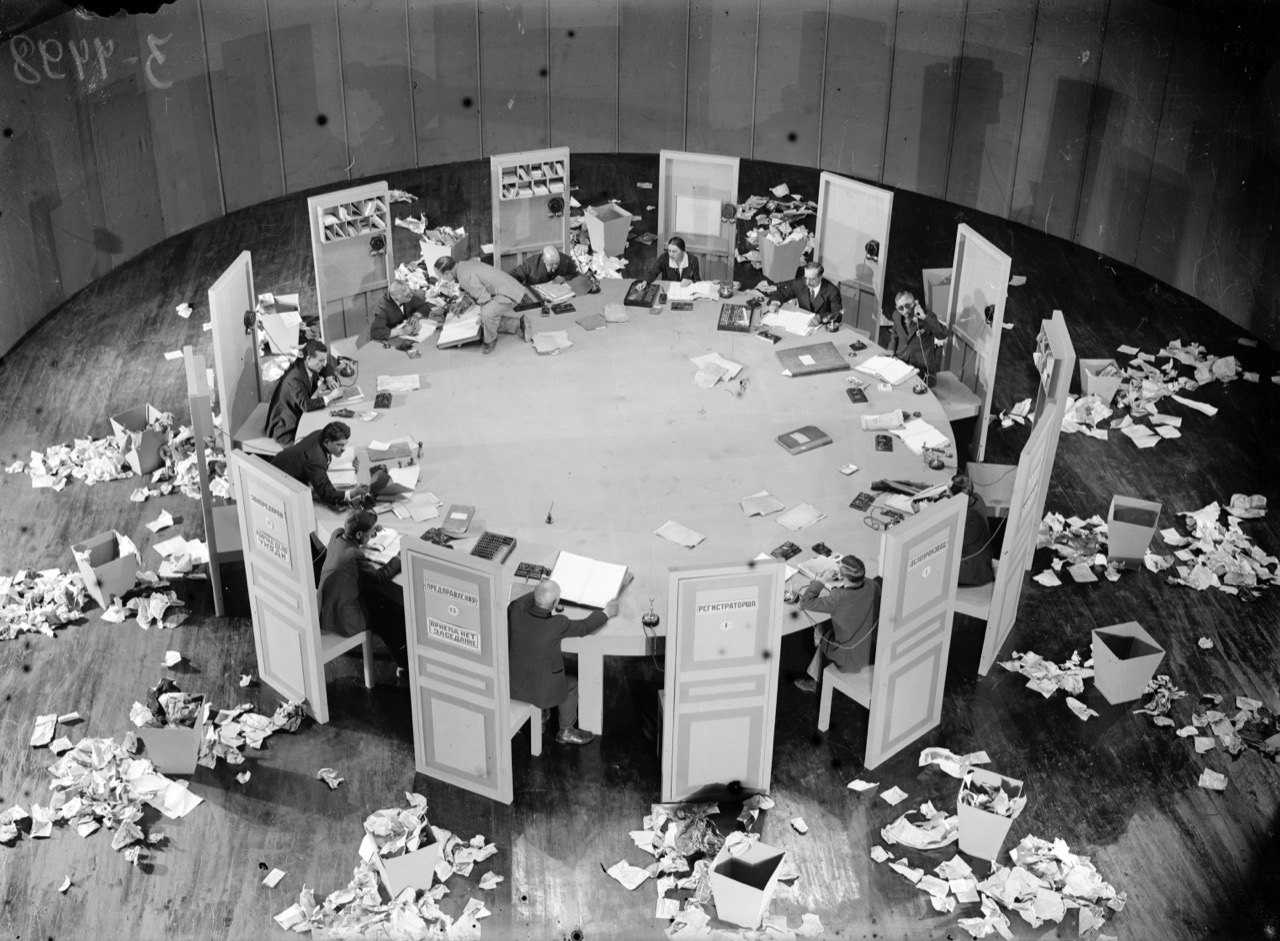 On 15 July, the Fondation Vincent van Gogh Arles will be hosting the event Long Story Short. Long Story Short is a selection of short films from Georgia, dating back to the 1930’s until today. The selection covers film made within early Soviet times, during mid-Soviet times and shortly after the collapse, as well as pictures the contemporary rural Georgia and its social – political position.

This screening evening offers a rare opportunity to discover a too little displayed Georgian cinema, while its diversity shows a remarkable dynamism

This anthology is offered by Elene Abashidze (b.1987), a freelance curator, writer and editor living and working in Tbilisi, Georgia. After graduating from MFA Curating Contemporary Art, Goldsmiths in 2014, she returned to Georgia and since then works in public and commercial sectors of exhibition making. She is a co-founder and co-editor of a bilingual critical magazine Danarti (www.danarti.org).

These are silent films or with English subtitles.

Nutsa Gogoberidze – (b. 1902 – d. 1966) was the first female film director in Georgia. Her film Buba belongs is of propaganda nature. It was held at a Russian film archive for decades and was reclaimed by Georgia as their cultural heritage only in 2016.

Michael Kobakhidze – (b. 1939) is a Georgian screenwriter, film director, actor and composer. A Retrospective of his work was held at the 1996 Venice Film Festival.

Lasha Tskvitinidze – (b.1988) is a young screenwriter and film-director from Georgia. Author of an award winning I’m Beso (2014). Temo is his most recent work, yet to be premiered in 2019.

The Fondation Vincent van Gogh Arles will show the emblematic film My Grandmother (1929, 80 min) by the actor and film director Kote Mikaberidze (1861-1973). He worked on with artist Irakli Gamrekeli, Kadjeti and other. His work has been shown throughout various festivals, institutions and museums of former USSR and Europe.

Photo : My Grandmother, 1929, by Kote Mikaberidze; Courtesy of National Archives of Georgia.