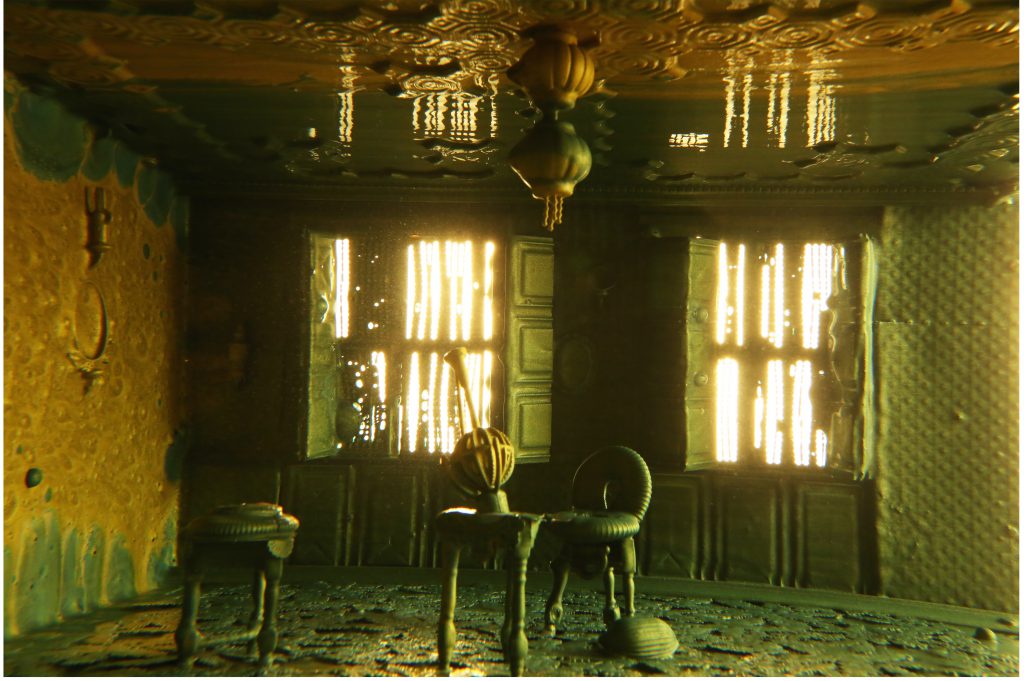 Shown in conjunction with the preceding exhibitions at the Fondation from February to April 2016, the film Yes, These Eyes Are the Windows (2015) by Saskia Olde Wolbers is once again being presented in its own room.

This film revisits the unusual past of the house at 87 Hackford Road in the Brixton area of south London where Van Gogh lived from 1873 to 1874. On the basis of his letters and different accounts relating to his brief stay in this terraced house, Saskia Olde Wolbers creates a video piece combining fantasy with realism, in which her free interpretation of the facts mingles with elements of reality.

The house, in the role of narrator, unfolds a fiction about the layers of myth that have settled upon the artist and about his ghostly influence on the fate of the house and its subsequent owners. Organic and talkative, this storyteller built of bricks and wood conducts us into its universe of fluid outlines, a mosaic of visual and documentary elements.

The work Yes, These Eyes Are the Windows is the fruit of a production in two stages. It was first presented in 2014 as a site-specific audio installation in Van Gogh’s house in Brixton, as the culmination of a two-year collaboration with the London-based art association Artangel. In 2015 it was then created as a film, in which form it is now being shown in Arles.

Curators of the exhbition: Bice Curiger and Julia Marchand 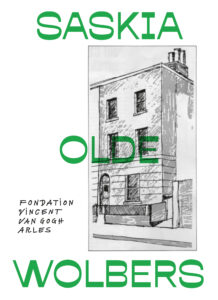