This catalogue was published on the occasion of the exhibition “Alice Neel: Painter of Modern Life”, to be held at the Fondation Vincent van Gogh Arles from 4 March to 17 September 2017. 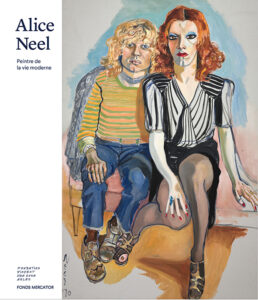 Known for her psychologically charged portraits as well as still lifes, cityscapes and landscapes, Alice Neel (1900-1984) bore witness to a century of change. As a Communist affiliate she engaged with her neighbourhood communities in Greenwich Village, Spanish Harlem and finally the Upper West Side, taking a strong interest in the victims of poverty and discrimination, whether they were African-American, Puerto Rican, political activists, homosexuals or transvestites. In the feminist era her pregnant nudes and depictions of mothers and children broke with convention. Neel was a painter of modern life who presented an intimate but unorthodox view of the unheralded aspects of contemporary living.

This insightful catalogue, published to accompany a major European retrospective exhibition of Neel’s paintings, examines her career anew. The essays discuss the development of her work in the context of the social, political and artistic environment in which she was active, providing a comprehensive overview of one of the major American artists of the twentieth century. 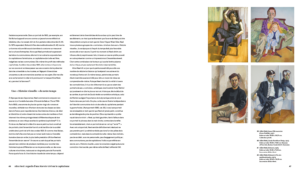 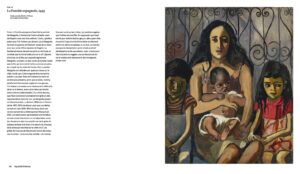 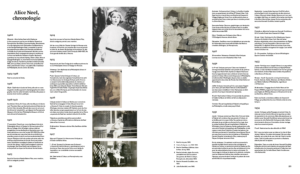