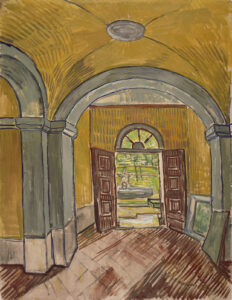 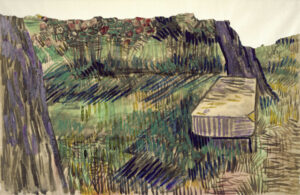 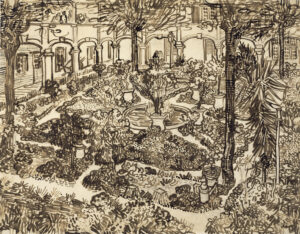 At the beginning of his career, Vincent van Gogh concentrated above all on drawing. In fact, for the first three years he did little else, convinced as he was that it would give him the foundation he needed to master the art of painting. As a result, his talent as a draughtsman emerged long before he became known as a painter. But drawing remained an important part of his artistic production, and the outstanding mastery demonstrated by his works on paper makes them an equal counterpart to his paintings.

Van Gogh absorbed a multitude of influences and proceeded to assimilate them in works that are highly innovative, not just in style but often in technique as well. The exhibition and the accompanying catalogue pay close attention to these and other aspects of one of the most remarkable oeuvres of drawings of the 19th century. 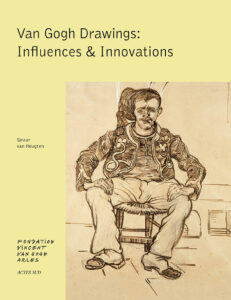