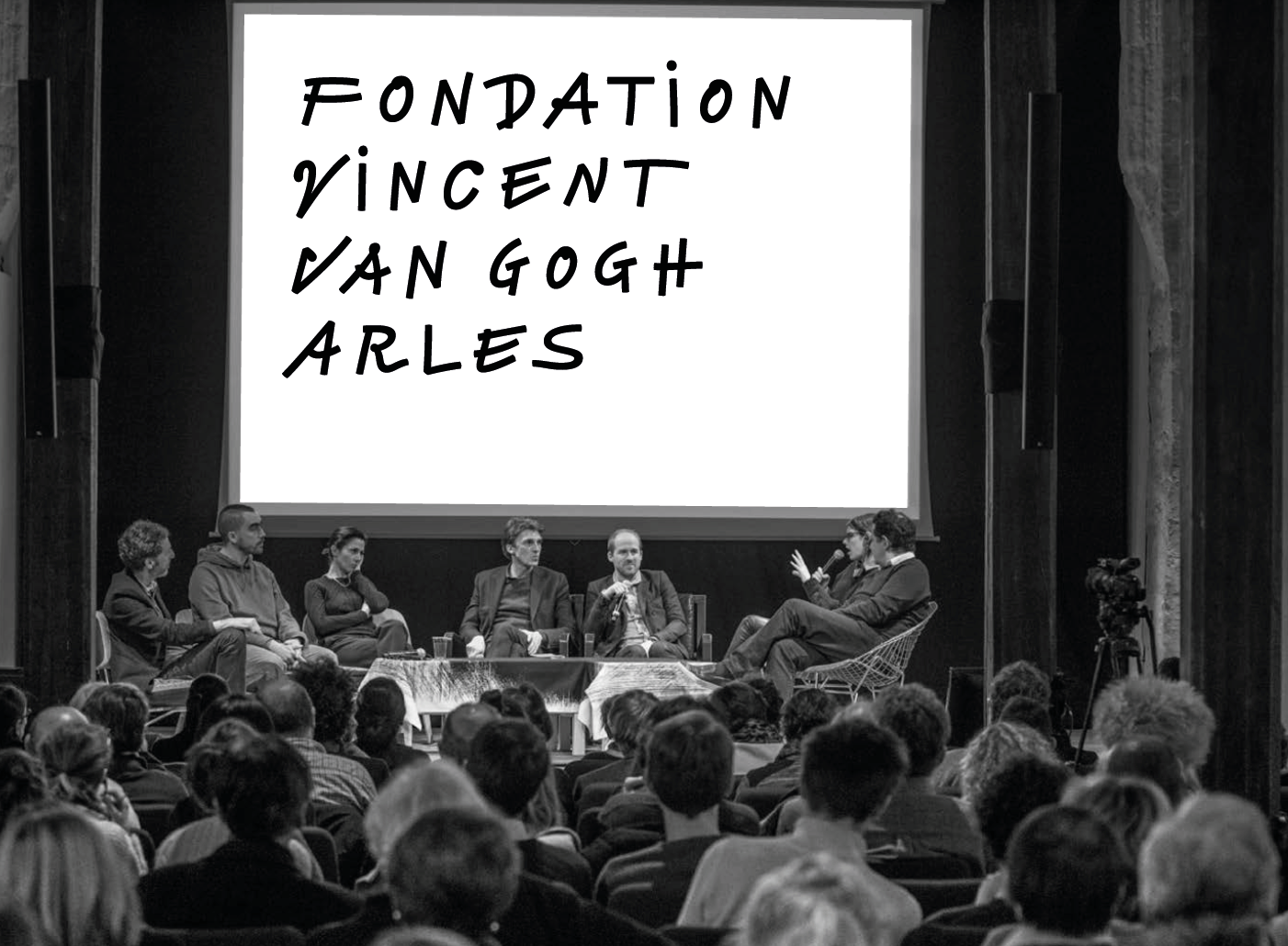 The Fondation Vincent van Gogh Arles announces its third symposium entitled “Autodidacts – From Van Gogh to Pirosmani” to be held in Arles on 20 and 21 September. It will focus on two examples of autodidacts from the 19th century, Niko Pirosmani (1862-1918) and Vincent van Gogh (1853-1890), as well as on the issues surrounding this notion today. The model of the autodidact thus appears as a figure that sheds light on our value systems, our patterns of recognition and learning in a world where different conceptions of culture coexist.


The term “autodidact” is generally used to describe someone who has acquired knowledge or skills through their own reading, observations and practice – an approach that is radically different from academic study in the arts, for example, that is validated by institutions.
Yet what can we possibly learn, if we sacrifice brilliant cultural values on the altar of all-round relativism, where everything is equally valid? Faced with this relativism, what does one make of the canonical in a globalized and fragmented world? What to make of an unlearning that cripples the authority of the keepers of knowledge? These different “cultures of knowledge” presuppose diverse geopolitical realities that are worth interrogating.

In the history of modern art, the turn of the 20th century saw heightened interest in the contributions of artists lacking formal training, whose art was then described as “primitivist”, “naïve”, “childish” or “brut”. The passion of many avant-gardists for artistic expression emerging outside of academic strictures drew on the ideal of a “primitive state” and a thirst for authenticity that continues to be expressed in popular culture even today.

The exhibitions on show at the Fondation until 20 October 2019, “Niko Pirosmani – Wanderer Between Worlds” and “Vincent van Gogh: Speed & Aplomb” offer us a framework for reflection on two different examples of autodidacts, and to understand their respective relationships to learning and to how their work was received.

Vincent van Gogh (1853-1890) himself, who was already twenty-seven years of age before deciding to become a painter, is considered an astonishing example of the autodidact. He did have access to culture from an early age; he was an avid visitor to museums, and his first steps in the professional world at the age of sixteen led him to work at Goupil & Co, one of the largest art dealers and publishers of the time. But over the first three years of his life as an artist he trained without external help, developing his painting and drawing, copying the artists that inspired him. He was thus an unusual autodidact in that he drew on the refined culture that he had absorbed. He was also a cosmopolitan who, after falling in with the most avant-garde of Parisian artists, then opted for a simple life in the country to find the bright light and colours of Provence so as to further modernize his new way of painting.

Niko Pirosmani (1862–1918) led a life comparable to that of Van Gogh: after having also failed in several trades, he resolved to devote himself entirely to painting and to live by selling his paintings without any prior training. In the Tbilisi of the time, a melting pot of different cultures, he led a vagabond existence, finding his audience in taverns and inns, far from the great art centres and their experts. This didn’t prevent him being discovered in 1913 by three young avant-gardists who ensured that four of his paintings were shown in Moscow, in the famous exhibition “The Target”, alongside works by Kazimir Malevich, Mikhail Larionov and Natalia Goncharova.

Whereas Van Gogh was convinced that his art and that of his artist friends would only attract delayed recognition, Pirosmani created the enchanting world of his paintings in a direct relationship with his audience. With their wild, free and fiercely human spirit, his paintings continue to fascinate to this day.

The participation is free. Registration is required: symposium@fvvga.org

The symposium is organized by the Fondation Vincent van Gogh Arles,
conceived by Bice Curiger in collaboration with Julia Marchand,
with the support of Luma Arles and Infinitart Foundation Vienna.